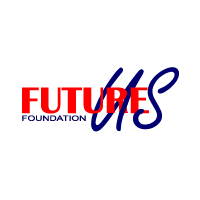 Following Manti’s large scale success in the early 90s, the leadership decided that the company should add an official community component to its infrastructure; Future US. The team originally devised a mission that would curb legacy poverty in the southeast US/Gulf Coast Region, with a focus on creating a foundation of success built on education rather than gifts. The theory was to create a challenging program for middle school and high school students, in order to get them involved in community affairs by awarding their achievements with financial compensation. The Manti team felt that it could inspire young individuals who come from disadvantaged communities and families by gaining more community involvement.

After Hurricane Katrina, a subdivision was added to help the New Orleans families who relocated to Baton Rouge called TakeCare Baton Rouge. Future US still is a strong foundation benefitting the Gulf Coast area, but has been modified to become a more need-based non-profit.

Manti’s continual efforts to make a significant and lasting impact on the community by sharing opportunities and successes with others, is a true core value. With disadvantaged children and education at the height of our focus, FutureUS will continue to support numerous organizations and programs throughout the Gulf Coast communities. 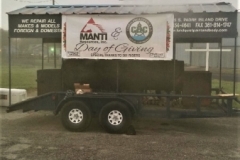